(The following is an excerpt from the book I’m writing about our Guatemala experience.)

I didn’t realize how much stress I was feeling in the first house we had in Guatemala until we’d finally left it. The lack of natural light throughout the house, the termite problem, the sounds of animal life on the roof with things dropping down from the ceiling.

I didn’t much care for Lucas, the guardian, either. When we’d moved in, he said he’d be there twice a week and would take the trash down the lane and out to the street. He never once did that. He didn’t come twice a week, sometimes only twice a month. I wouldn’t have cared except I knew Morris was paying him to do the gardening twice a week, and to take care of the place.

But Lucas didn’t think he was getting paid enough for his time, so he did what I came to learn was common among laborers: they cut back the time they worked to fit the pay they received. I realized Alicia our housekeeper was doing this too. We’d agreed on so much a day, and she got everything done in about five hours work rather than eight. This gave her a rate of 10 quetzales an hour rather than the 7.50  I thought I’d be paying her. It was okay really, as long as she got the work done.

When Lucas worked he always looked through the windows to see if we were home and what we were up to. This unnerved me. One day he was out there and I didn’t feel like I could get my shower until he’d left, because I felt the lack of privacy. I was writing in the living room, hearing the animal noises louder than usual. I noticed in the ceiling just outside our bathroom a squirrel was making his way through an opening in the rafters. I watched the squirrel for a few minutes until I saw him come through to our side of the ceiling.

This was one day I was glad Lucas was there. I called for him to come see, there was an animal inside the house. I didn’t know the Spanish word for squirrel but Lucas understood animal. “Animales” is a word I heard used often to refer to insects, rodents or any such thing in or near the house that didn’t belong there.

Lucas was quick to fix the situation, climbing up on the roof and nailing down some pieces of tin that were in the carport. With him up there, I felt even less inclined to shower. By the time he was done it was past noon, and I was feeling very annoyed and stressed by the interference to my routine.

I was finally done with my shower when I heard Jessica, my daughter-in-law calling out from the front patio. I figured she was coming by to see if I wanted to go to Dispensa or the mercado with her, which was something she often did. Jessica liked companionship. She was left alone most of every day with Emree while Travis worked long hours at the hotel. I wasn’t the best companion, needing a great deal of alone time to finish my book, but I was pretty much her only option.

Being way behind schedule I decided to ignore her and let her go on her shopping trip without me. Then I heard the key in the lock and thought, Why is she letting herself in the house?

I rushed out of the bathroom and met her at the door, saying abruptly, “What are you doing with a key to our house?”

Poor Jessica turned as pale and upset as if I was one of the animales that had just bit her hand. But she managed to say, “We’re at our new place getting it ready to move in, and there isn’t any food there. JC gave me the key and said to come get the food he’d left here the other day. I came earlier, and knocked and called out but you didn’t answer, so I thought you weren’t home.”

Apparently she’d come when I was in the shower. This time she’d come back with a key to let herself in and get food for them. Their place was just down the street from us, in one of the alleyways off the main street of Barrio Norte. It needed a lot of work before it could be inhabitable: cleaning, paint, a table and shelves for the kitchen, and bamboo on the gate for privacy.

“Well, come on and get it then. I really don’t appreciate you coming in like this. First Lucas was hanging around forever, then there was a squirrel in the house, and now I’m trying to get ready for my day,” I kept on.

Jessica by now was crying as she rushed into the kitchen to get the bread and sandwich meat JC had sent her to get. And the milk they’d left here for Emree.

“I’m sorry to snap at you, but it took me off guard when you came into the house,” I went on, trying to justify my rudeness.

“I’m sorry, but I was knocking before and I thought you weren’t here.”

“Well, I must have been in the shower. I didn’t hear you.”

Jessica was visibly upset and left quickly. I felt like the lowest form of animal life, to have treated her like that. She’s one of the sweetest people in the world and I snap out at her like she’s a villain breaking into my house.

Later that day, Travis came over. He had a concerned and upset expression on his face, very different for Travis who is usually happy and pleasant no matter what. He said, “I just need to know, do you even like having Jessica and me around or not?”

Of course, I knew why he was upset. I felt so much love and respect for my son in that moment, in his attempts to defend his wife against what had happened earlier today.

“Yes, of course I do, Travis, and I’m really sorry about what happened. I was feeling so stressed out about this squirrel coming into the house, and before that Lucas staying around forever and acting like he’s watching me in the house, and then Jessica came over and I just lost it.”

Travis explained how Jessica had come earlier and no one answered, so she came back and JC gave her the key so she could get the food for them.

He didn’t need to explain. Jessica had done nothing wrong; I was the one at fault. I started to cry then, with all the pent up emotion of the day. I said I was sorry for snapping at Jessica, it wasn’t anything she’d done but the stress I’d been under and there was no excuse for it.

Then Travis softened toward me a little and we had a long talk about things to clear the air. I’m fairly certain I apologized later to Jessica but I don’t remember the conversation.

To this day, all I remember about the event is my bad behavior toward this girl, completely unjustified, and how she forgave me and continued to show love and friendship to me.  And how Travis came to the house to defend his wife and find out why I’d acted the way I had toward Jessica.

To this day, I still feel bad about it. I imagine I always will. 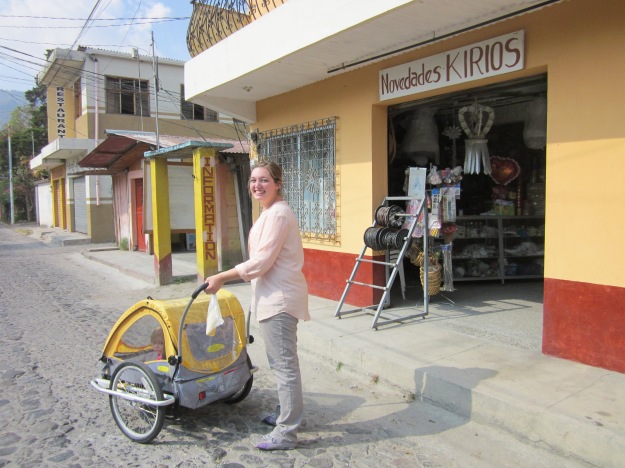 My sweet daughter-in-law Jessica with little Emree in Guatemala 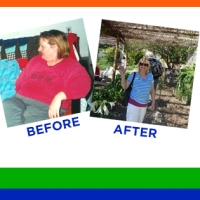 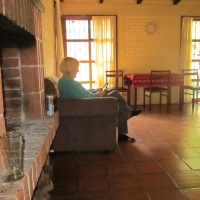 Coming Down the Mountain 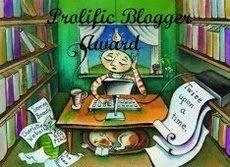 A small press to believe in