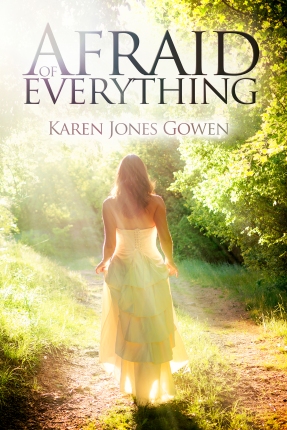 Helena Carr is afraid of everything. After a crisis at work, she is forced to quit her job, and now feels lost. It’s time for a serious change. Helena is determined to beat the extreme anxiety that has plagued her since childhood. She could sell her house, move to a foreign location, turn her life upside down in an effort to end the crippling and emotionally paralyzing fear. Or she could do something entirely different, unplanned and radical.

Before Helena can act on her options, however, she has an accident on a Southern California freeway. Instead of going on an exotic vacation, she finds herself in a hospital, in a coma, traveling to strange worlds in another dimension, meeting people who seem to know more about Helena than she knows about herself.

As Helena finds her way in this new world, she comes to realize the truth of her past and the purposes of her future. But first, she must wake up from the coma.

1 thought on “Afraid of Everything”